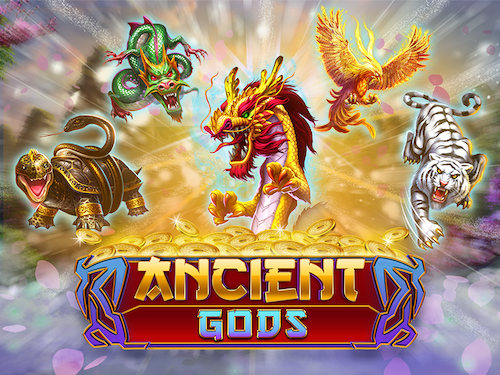 Ancient Gods is an Asian-themed video slot from RealTime Gaming. It has the standard 5×3 grid and comes with 25 paylines. With its fiery action and outstanding mythical design elements, it’s almost impossible to miss such an attractive game.

The RTG team might have outdone themselves with the release of Ancient Gods that boasts superb graphics, exhilarating animation, and electrifying gameplay. From its name alone, it easy to surmise that the title centers on the ancient Chinese deities.

Referencing Chinese mythology, all of the deities that appear in the game come in the form of mythical creatures, including dragons, white tiger, red phoenix, sea serpent, and tortoise-snake. The creatures are presented in front of an interactive background that makes the game all the more interesting.

Ancient Gods has a very straightforward gameplay typical of standard online slots. The controls are located below the grid, and playing is as easy as making a few clicks every round. The control panel includes settings for graphics and audio, Auto Play, and the Help button.

This video slot has medium volatility, so players can expect a good chance of winning jackpots when playing the game. The stellar animations all the more make the dynamic gaming experience exciting.

RTG designed the game to be compatible with both desktop and mobile devices. It can be played in whatever browser as long as the device is connected to a WiFi. Mobile gameplay is not compromised when there is stable connection.

The different symbols that show up on the reels include snakes, red and green dragons, turtles, tigers, the phoenix, and the golden medallion with gemstones. There is also the yellow dragon that acts as the Wild symbol. On the other hand, the medallion serves as the Scatter.

Players can unlock the Free Spins feature of Ancient Gods when 3 or more golden medallion Scatters appear on the reels. For three Scatters, players will get 10 Free Spins. When 4 Scatters appear, all wins are doubled. When 5 Scatters show up, each Free Spin will activate a 3x multiplier. Big wins are guaranteed when Wilds appear during the Free Spins round. 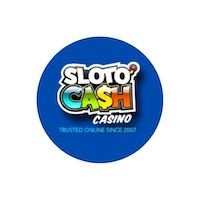