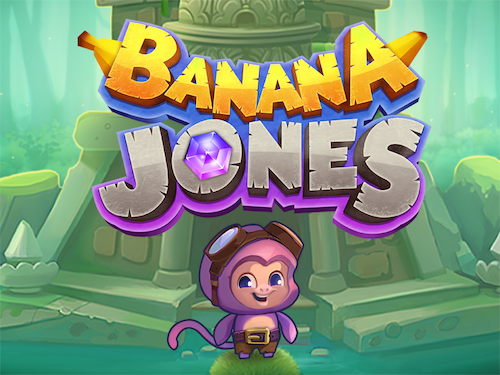 Banana Jones is a unique online slot that does not feature the standard elements of traditional slot machines. It is more of a snakes-and-ladders type of board game packed with big prizes despite being a non-progressive title.

Treasure hunting has never been this fun with RealTime Gaming’s Banana Jones. This online slot offers an unusual adventure with its monkey protagonist. The game will take you to a jungle, so expect to see a mostly green background adorned with earthy-colored objects.

Banana Jones offers something new to slot fans. With its unique structure, it is more like a board game instead of a slot. The impressive graphic design reminiscent of ‘90s video games makes it very engaging and exciting, especially since the jungle is designed with various booby traps.

The dynamic gameplay of Banana Jones is to be expected since the game comes with gimmicky features. An opening video sequence sets the tone for the adventures ahead. Once the video ends, a game board appears instead of reels.

The layout of the board looks like the one used for snakes and ladders. Instead of paylines, players will be rolling the dice. Banana Jones symbols are scattered across the board. The mission is for players to locate the sacred Crystal Banana hidden in an ancient temple by progressing through the board.

The evil tiger and his snake minions bring excitement to the game since they will do everything to ruin the monkey hero’s mission. To ensure that you have enough funds to realize the mission, be mindful that the betting range is between 0.20 and 5.00. Every dice roll will help you progress across the tiles of the board.

As previously mentioned, Banana Jones does not have reels and paylines. What it does have is a game board and a pair of dice. The board contains several symbols, including gemstones, Banana Jones, Leopold the leopard, the ancient temple, snakes, and vines.

To accomplish the mission, you must navigate past the venomous snakes and other booby traps. You should also be on the lookout for the deadly Leopold. Additionally, it is a must to take advantage of the in-play bonus features, such as the Normal Roll and Crystal Banana Quest. 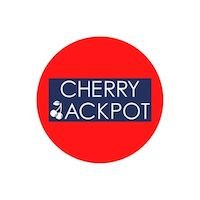