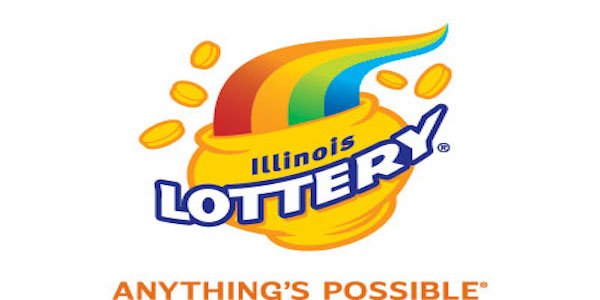 The ticket bought in a Chicago, Illinois outlet beat the odds in the recent Mega Millions draw, with megamillions.com sayingthat it was the sole ticket to win Friday night’s jackpot.

According to PBS, the lucky ticket was bought at a Speedway gas station and convenience store in Des Plaines.

The odds of winning the jackpot was one in 300 million, but the ticket beat all of the odds and secured the second-largest Mega Millions prize, per the organizers.

The biggest Mega Millions prize to date was the $1.537 billion jackpot from 2018. It was also won by a single ticket sold in South Carolina, according to the BBC.

“We are thrilled to have witnessed one of the biggest jackpot wins in Mega Millions history. We’re eager to find out who won and look forward to congratulating the winner soon,” said Ohio Lottery Director Pat McDonald, the current Lead Director for the Mega Millions Consortium.

The winner has one other option in claiming the jackpot if he or she were to not claim the full jackpot in installments for 29 years. There is a cash value worth $780.5 million that can be paid outright.